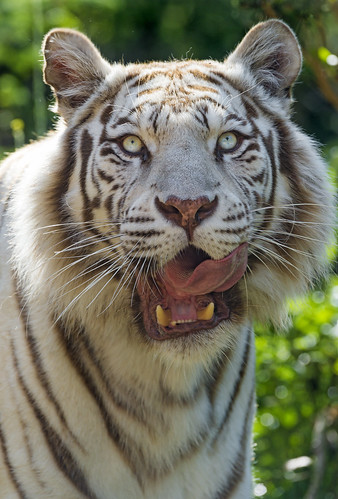 Twenty six years after I composed the following essay, my understanding of the personal and collective roots of war, discovered by plumbing the contradictions in my own internal process during the start of what we now call the "first Gulf War," remains intact. Back then, we called it the "Persian Gulf War" -- until 2003, when Bush Jr. decided to surpass his father and and go to war in/on Iraq again. Thus, we had to rename the war in 1991 as "the first Gulf War," or more specifically, "the first Iraq War."

Since that time, as noted by General Wesley Clark, his famous "take out seven countries in five years," speech, our wars on and in various countries in the Middle East have been more or less continuous, blending from one to the other, very confusing, and essentially interminable. So much so that, I would say now, I was fortunate to plumb the depths of my own personal process vis--vis "war" back then, when we could still pretend to know when a particular war began and ended!

That said, consider the following:

" 66% of Americans approved of the recent missile strike on a Syrian air base.

" 70% of Americans approved of dropping the MOAB bomb on an Afghan village and surrounding caves.

" Trump's approval rate went from around 35% to around 40% immediately upon his apparent conversion to "war president."

I suggest that, despite the appearances -- and except for central bankers, weapons manufacturers, and others who directly or indirectly benefit from endless war -- the above poll numbers do not imply that Americans themselves love war. Instead, let us consider another point of view, in which what we "approve" of is the (conscious or unconscious) release of extreme tension that had been building since 2013, when Obama did not bomb Syria, but instead followed Putin's lead.

And, now, notice how the tension is immediately ratcheting up again, with Assad still in the U.S. crosshairs, Naval armadas heading to South Korea and China, Pence's bombast over Iran, our military jets intercepting unarmed Russian bombers near Alaska -- and so on and on. The point is, in order to enact its endless war agenda, what we now call the Deep State must secure our apparent "approval" by pummeling us into a state of continuous tension that forever seeks release.

I do not state this contrary point of view lightly. It came to me as a result of deep personal reflection, back in 1991, when I noticed a glaring contradiction between my own lifelong pacifism and the intense relief I experienced when the first Gulf War finally began.

The War Inside Me

Wednesday, January 16, 1991. It's 4:50 p.m. Sitting at my desk, listening to "All Things Considered" on NPR. Suddenly the program is interrupted. A sober, matter-of-fact male voice announces the opening of the long-dreaded, long-awaited Persian Gulf War. "As of a few minutes ago, squadrons of F-116 Stealth bombers are bombing Baghdad." The voice drones on, detailing in clinically detached manner the kinds and numbers of sorties, their destination, their ordnance.

I am a Ph.D. philosopher, astrologer, permaculturist, neighborhood activist, and explorer of the bridge Between above and Below
Related Topic(s): Evil; Peace_War, Add Tags
Add to My Group(s)
Go To Commenting
The views expressed herein are the sole responsibility of the author and do not necessarily reflect those of this website or its editors.

Is The Lady A Tyger? On the Energetic Roots of the Phenomenon of War