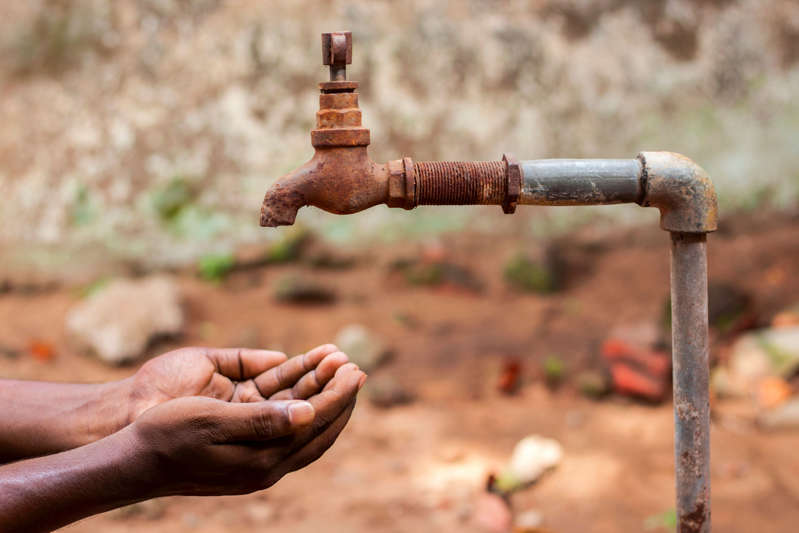 Unfortunately , my Prediction of last night has come true. There were demonstrations in south west of Iran last night . As usual the peaceful protests were responded with beatings and bullets. According to an Iranian official one person was killed. It is very difficult to get ahold of actual number of the dead or pictures of the demonstrations , because the revolutionary guard savages will shoot whoever is seen with a camera . Hopefully , some one has managed to get a picture or the video of the demonstration.

Shortage of water is accompanied with shortage of electricity which results in food in stores to go bad and cause food shortages . Naturally , disturbances in industry and businesses are a part of these problems.