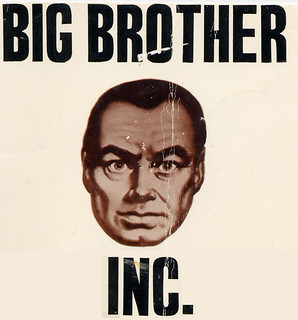 YOU GOTTA READ THIS IF YOU HAVE PRIVACY CONCERNS ABOUT DATA! Diane Ravitch, FORMER UNDERSECRETARY OF EDUCATION says this: "When I worked in the U. S. Department of Education in the early 1990s, my agency would occasionally get letters demanding to know whether the federal government was keeping a file on the letterwriter's child. Some parents said they knew this was happening when students took the NAEP tests, which asks for background informatioN. I responded politely to every such letter that no personally identifiable information was retained. I didn’t take their fears seriously because they weren’t true. That was then. This is now. All their worst fears have come true, and then some. Leonie Haimson & Cheryl Kirsecker  describe the Brave New World of government surveillance of millions of children and youth, carried out without their parents’ knowledge or consent.