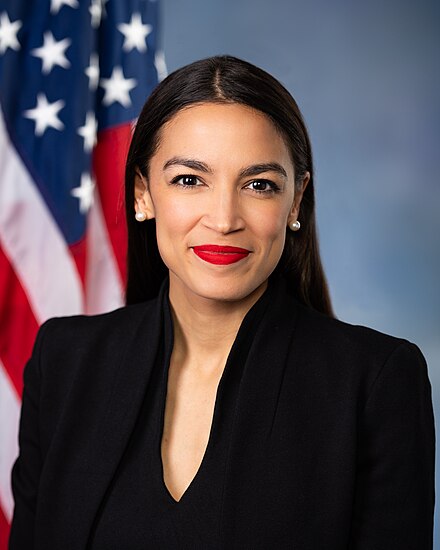 Bread for the World, a Christian nonprofit organization that fights world hunger, asked Rep. Ted Yoho, R-Fla., asked himto resign from their board   to resign from its board after he called Alexandria Ocasio-Cortez a "f*cking b*tch" while she was minding her own business ascending the Congressional steps. In its statement, the group said the decision was taken to reaffirm "our commitment to coming alongside women and people of color, nationally and globally, as they continue to lead us to a more racially inclusive and equitable world" and it was "deeply concerned" with what "we and others perceive to be his non-apology...Bread for the World is concerned that his behavior in the past few days does not reflect the values of respect and compassion that Jesus calls on us to exhibit every day and we expect from our board members."