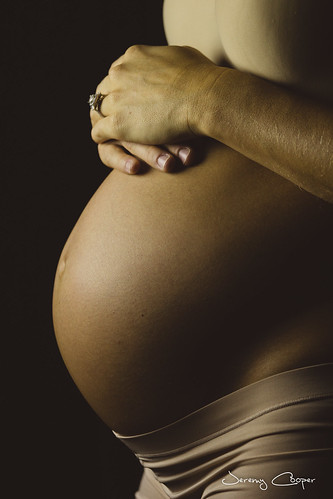 A Mississippi woman is facing second-degree murder charges for the death of her newborn child in a case that continues a trend of the criminalization of pregnancy.Latice Fisher, 32, reportedly delivered a child at her home on April 28, 2017, and the baby was pronounced dead after arriving at the OCH Regional Medical Center.  Nancy Rosenbloom, director of legal advocacy for National Advocates for Pregnant Women, told Rewire that the organization will provide support for Fisher and work closely with her legal team. Rosenbloom cautioned against jumping to conclusions, as it’s still “very early in the case” and the details of the allegations against Fisher have not been disclosed. Rosenbloom said women cannot guarantee a pregnancy outcome, and the response to anything other than a full term healthy baby should not be criminal charges.