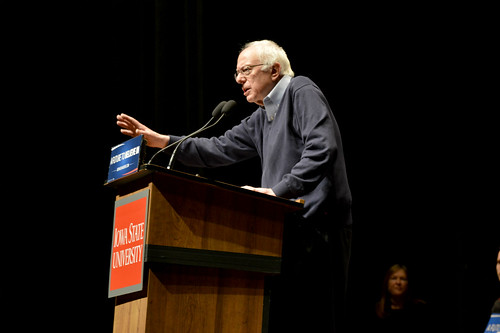 Analysis by Election Justice USA has established multitudinous primary irregularities in Clinton's favor, including an upper estimate of 184 pledged delegates lost by Senator Bernie Sanders as a consequence of specific irregularities and instances of fraud. Adding these delegates to Sanders’ pledged delegate total and subtracting the same number from Hillary Clinton’s total would have more than erased the 359 pledged delegate gap between the two candidates. They note that Sanders should have won in a landslide, and they call for decertification of the 2016 Democratic primary results in every state in which a reasonable doubt has been established.