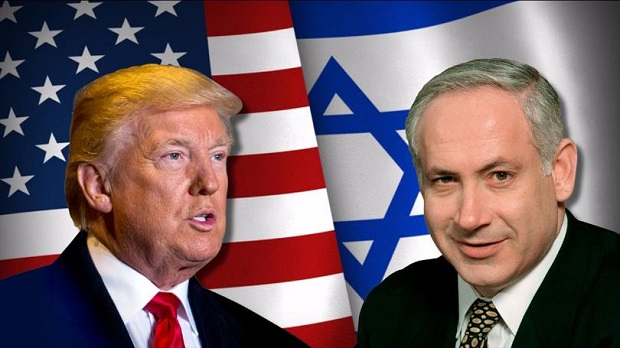 From the Balfour Declaration of 1917 to the founding documents of the state of Israel in 1948, there has always been some measure of pretense that consideration would be given to non-Jews who live in Palestine. That promised consideration never materialized and Palestinians were killed and forced into exile. This continued after the 1967 conquests when Israeli governments colonized newly conquered territories while also speaking of a possible peace agreement with the Arabs. Then there were the various Oslo Accords “peace” summits at Camp David in 2000 and the talks at Taba. Though these summits produced nothing tangible for the Palestinians the pretense was enough to make Israel look reasonable and peace-loving.