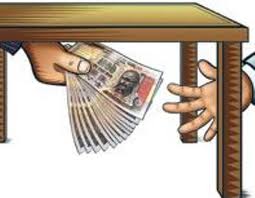 "The federal prosecutor was in the middle of a delicate case focusing on the conduct of Fox News executives. Given that Fox News is Murdoch’s most profitable division, the prospect of indictments is a serious problem. Trump’s decision to fire Bharara ignited speculation that it was designed to blunt investigations like the Fox News probe.Fox News staffers  grumble that segments have to fit a “pro-Trump narrative”. Trump seems to be returning the goodwill: He asked Murdoch to submit names for FCC commissioner and tweeted praise for Fox News. He’s even taken policy ideas from the network. Now Murdoch may be poised to reap a much bigger win from a Trump administration action."

Other Series: View All 722 Articles in "wrecking Ball"