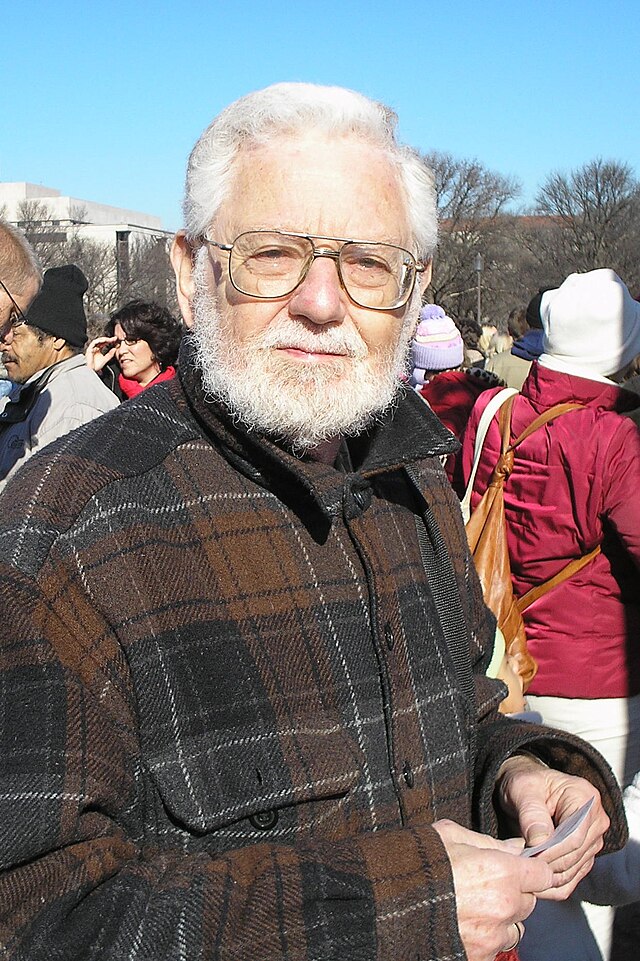 William Blum, 85, died on Dec 9, unable to recover from serious injuries from a fall in October.

Bill  became an American author, historian, and critic of United States foreign policy. He worked in a computer-related position at the United States Department of State in the mid-1960s. Initially an anti-communist with dreams of becoming a foreign service officer, he became disillusioned by the Vietnam War.

Blum left the State Department in 1967 and became a founder and editor of the Washington Free Press, the first “alternative” newspaper in the capital. In 1969, he wrote and published an exposé of the CIA in which were revealed the names and addresses of more than 200 CIA employees. He worked as freelance journalist in the United States, Europe and South America.