Children's Health Defense is an American 501c3 nonprofit advocacy organization,[1] known for its anti-vaccine activism. According to Seth Mnookin, much of the material put forth by the organization involves misinformation on vaccines and anti-vaccine propaganda.[2] It was founded and is chaired by Robert F. Kennedy Jr.[3] Established under the name World Mercury Project in 2016, it has been campaigning against various public health programs, such as vaccination and fluoridation of drinking water.[4] The group has been contributing to vaccine hesitancy in the United States, encouraging citizens and legislators to support anti-vaccine regulations and legislation.[5][6][7] Arguments against vaccination are contradicted by overwhelming scientific consensus about the safety and effectiveness of vaccines. 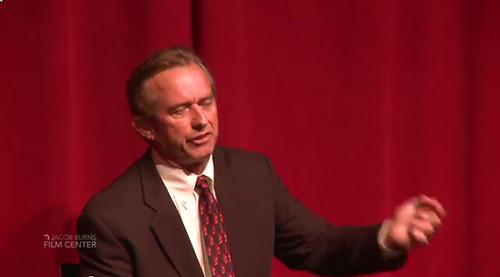