As an elected member of the Norwegian Parliament, representing the left-wing Red Party, I have nominated the pro-Palestinian Boycott, Divestment and Sanctions (BDS) movement for the Nobel Peace Prize. This has generated a rather polarized debate across the world...based on misunderstandings of the BDS campaign and our motives for supporting it. I would like to clarify some of these misunderstandings, so that further debate about the nomination can be based on the facts. 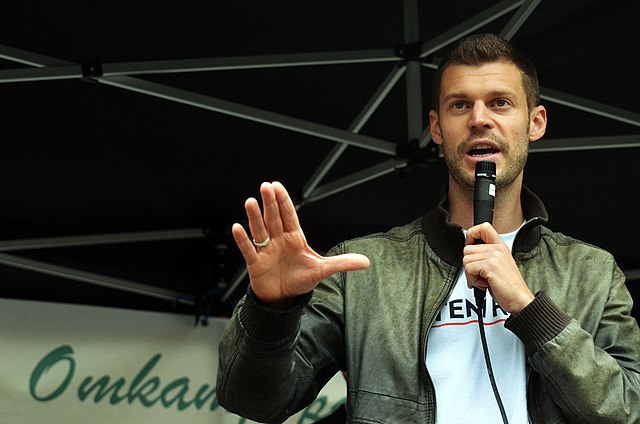