Proponents of herd immunity have looked to emulate Sweden’s more hands-off approach; unlike most countries in Europe, the Nordic country opted out of a nationwide lockdown and kept most businesses open.

But Sweden’s strategy didn’t entail a total return to normalcy. The Swedish government implemented a ban on gatherings of 50 people or more, and many Swedes voluntarily followed social distancing guidelines.

... in addition to being much larger than Sweden (a country with a population the same size as North Carolina’s), the U.S. has a high rate of citizens with preexisting conditions, which can lead to a higher rate of COVID-19 complications; about 10 percent of Americans have diabetes, and 40 percent are considered obese. 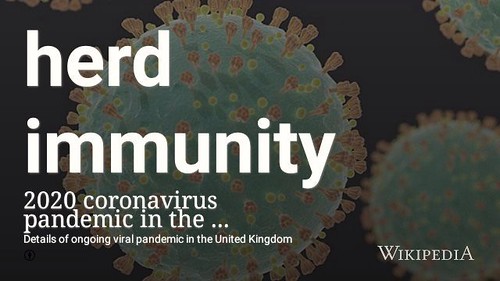