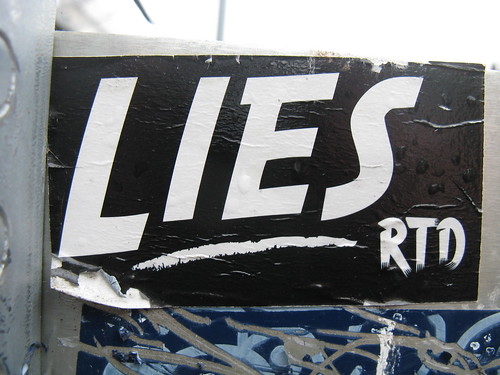 Yesterday the Democrats for Education Reform dropped a hot new pile of steaming poll results, and some media outlets, like US News, jumped right on it. The take was that Democrat voters are hollering for charters and choice, and the candidates are acting foolishly by running in the other direction. Sensing the change in the air, recognizing that charter schools now belong to ALEC and DeVos, almost every  Democratic candidate  has steered clear of charter schools, but  wait! DFER has commissioned a poll to demonstrate that Democrats actually favor charters! Peter Greene says the poll is baloney  and is a wolf in sheep’s clothing. "