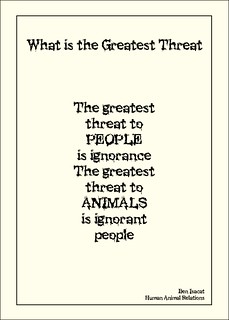 This offers an explanation for why liars like Trump have such traction."A recent study, to be published in the Journal of Experimental Psychology: General, found that reading a false statement (say, "The Atlantic Ocean is the largest ocean on Earth") made people more likely to rate the statement as true when they encountered it a second time--even if they were told on both readings that it might be false, and even if they later demonstrated that they knew the Pacific was in fact the largest ocean. Exposure breeds familiarity, which fosters credulity--even when you know better"

"People in one study read two descriptions of the same product, one of which mentioned a threat ("If you press control keys during installation, the software may damage your hard disk"), they rated the writer of the threatening description as more competent "
Read the rest of the story HERE: