A number of recent books and articles would have you believe that—somehow—science has now disproved the existence of God. We know so much about how the universe works, their authors claim, that God is simply unnecessary...

And indeed, science has brought us an immense amount of understanding. The sum total of human knowledge doubles roughly every couple of years or less. In physics and cosmology, we can now claim to know what happened to our universe as early as a tiny fraction of a second after the Big Bang, something that may seem astounding. In chemistry, we understand the most complicated reactions among atoms and molecules, and in biology we know how the living cell works and have mapped out our entire genome. But does this vast knowledge base disprove the existence of some kind of pre-existent outside force that may have launched our universe on its way? 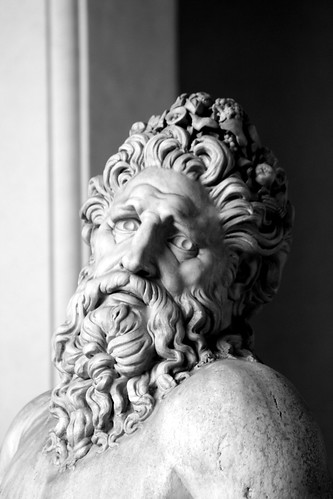