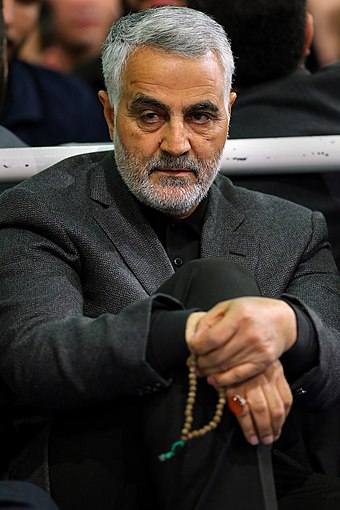 The Iranian general was in American crosshairs before. But nobody could begin to be sure what would come next if Soleimani were killed, and no scenario looked good.

Until the Trump administration blew him away in Baghdad in the pre-dawn dark of Friday morning, Qassem Soleimani had made the very fact of his survival part of his considerable mystique. The powerful Iranian general commanded forces that had become the scourge of Iran’s adversaries abroad, especially the United States and Israel. Yet he came and went to the war fronts of the Middle East unscathed.

In fact, conscious decisions were taken under the George W. Bush administration, even when Soleimani was in the crosshairs, not to pull the trigger. Gen. Stanley McChrystal wrote last year, he had a shot in 2007 but let Soleimani go: “The decision not to act is often the hardest one to make—and it isn’t always right.”