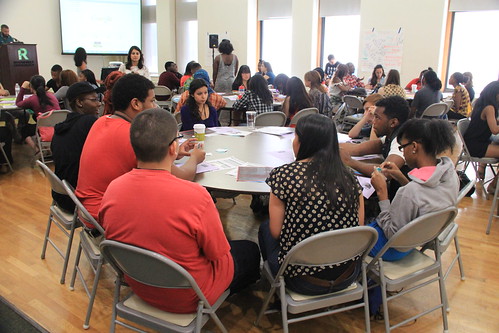 Restorative Justice at CivicSummer
(Image by danxoneil)   Details   DMCA
Legal experts are questioning our current system of “law and order” based on punishment. They are calling for restorative justice programs that can demonstrate how investments in accountability yield rewards.

Cries for police reform are reverberating throughout the country, and the changes being demanded go far beyond putting a stop to chokeholds and shootings of Black citizens. Police departments are supported by public funds, and a growing majority of Americans thinks this money could be better spent.

Politicians and government officials are beginning to agree, with some taking up the call to “defund” police departments. New York Mayor Bill de Blasio recently announced plans to divert money from the nation’s largest police force to social services.
Read the rest of the story HERE: