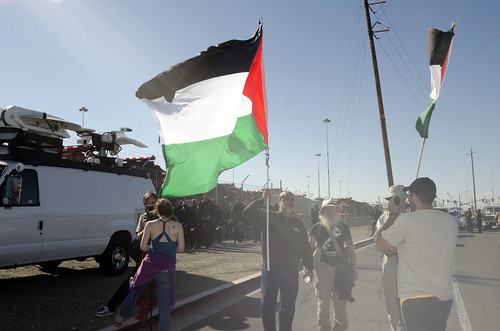 As shocking as (Israel's) responses have been, they’re not entirely unexpected.  What should not be expected, however, is silence from those who claim to still be invested in the “Jewish State” as a democratic project where civil and human rights...are granted to all. Criticism of Israel will not destroy it. It may be the only thing capable of saving it and the lives under its control. ...it’s possible to acknowledge that those Israeli snipers – many just boys – who shot Palestinians on Friday were put in a tough position while also acknowledging that Israel is largely (though not entirely) responsible for the suffering that led to protests along the Gaza border. It’s possible to hope for the safety of Israeli citizens while also recognizing its army just committed war crimes. It’s possible to express investment through critique.