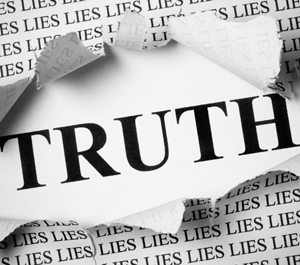 'I oppose the mandated use of the Common Core standards. It should be up to the teachers, not to a committee that was funded by Bill Gates, promoted by Arne Duncan, and marketed as a “state-led initiative.” I was invited to the White House in 2010 to meet with the President’s top advisors. They asked what I thought of the CCSS. I said that until standards are implemented, tried and tested in classrooms with real teachers and real students, it is impossible to know how they will work... the real test happens in real classrooms, where they must be tried and reviewed. I urged them to give grants to 5 states to implement the standards, listen to teachers, work out the bugs, and learn what effects they will have. Will they raise achievement?  They flatly rejected my suggestion and said there was no time for that!' Read more...