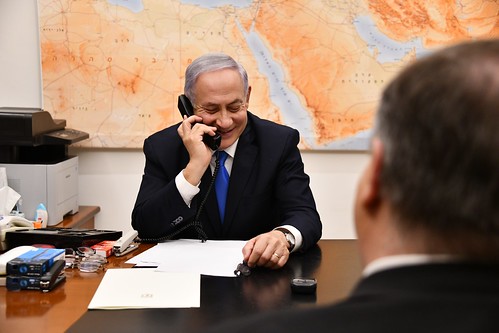 Israeli military forces killed 56 Palestinian children [about 300 total killed, including medics and journalists] and injured nearly 2,700 “in the context of demonstrations, clashes, and search and arrest operations” in 2018, according to a United Nations report released on Friday that – like many UN fact-finding missions before it – urged Israel to “end the excessive use of force.”

The UN Security Council attempted to denounce Israel’s demolition of 10 Palestinian apartment buildings in the Wadi Hummus area of Jerusalem last week, drafting a resolution that condemned the destruction for “undermin[ing] the viability of the two-state solution and the prospect for just and lasting peace,” only for the US to veto the move.