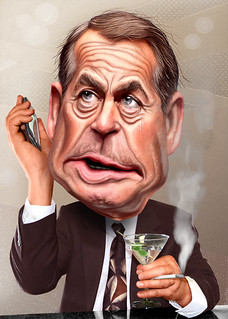 Politicians routinely snag lucrative corporate jobs after their stints as public servants, but that historically has a negative impact on a company’s bottom line.

In fact, the appointment of MPs to directorships had a negative effect on bank equity returns. To make matters worse, bank equity took a hit when its directors were elected to parliament – there were no rules against that sort of double dipping back then – but did not suffer when directors lost elections, or even when they died while in office.