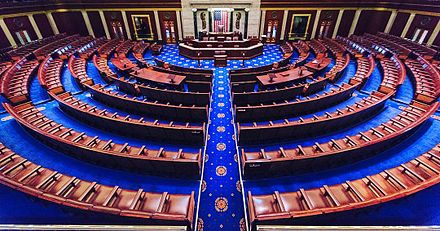 The House will begin a formal impeachment inquiry of Pres. Trump, Speaker Nancy Pelosi said on Tues. More than two-thirds of the 235 House Democrats had already said they support such an inquiry, according to a NYT survey and public statements. More than 70 Dems announced their support since Monday, as more details have emerged from Trump’s attempt this summer to pressure the president of Ukraine to investigate former Vice Pres. Joseph R. Biden Jr. and his son Hunter Biden. Starting in May, The Times asked every representative for his or her position and has been updating this page with each response, where you can check your House Rep's position, and follow up with them if you want it to be different.