Top officials in the White House were aware in early 2019 of classified intelligence indicating Russia was secretly offering bounties to the Taliban for the deaths of Americans, a full year earlier than has been previously reported, according to U.S. officials with direct knowledge of the intelligence.

The assessment was included in at least one of President Donald Trump’s written daily intelligence briefings at the time, according to the officials. Then-national security adviser John Bolton also told colleagues he briefed Trump on the intelligence assessment in March 2019. 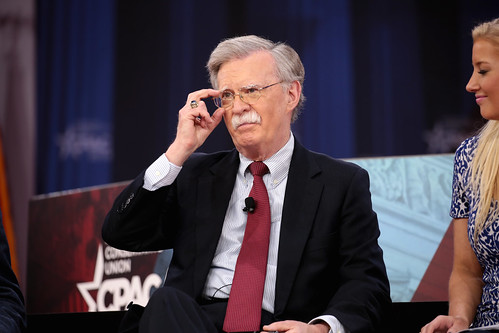