It is impossible to overstate the German obsession with white asparagus – typically served with butter and ham. And with around 125,000 tonnes consumed during ‘Spargelzeit season’ from April to June, more is definitely more

You think the way to a German’s stomach is with a half-metre sausage? Think again. It is white asparagus that makes the German heart beat faster; long, thick spears grown under mounds of earth (unlike green asparagus, which is grown above ground) and served up with butter and ham. It’s impossible to overstate just how much the Germans love their “white gold”: they consume around 125,000 tonnes of it a year. 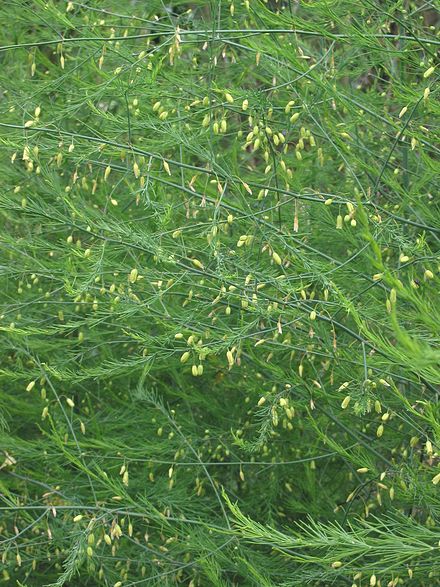