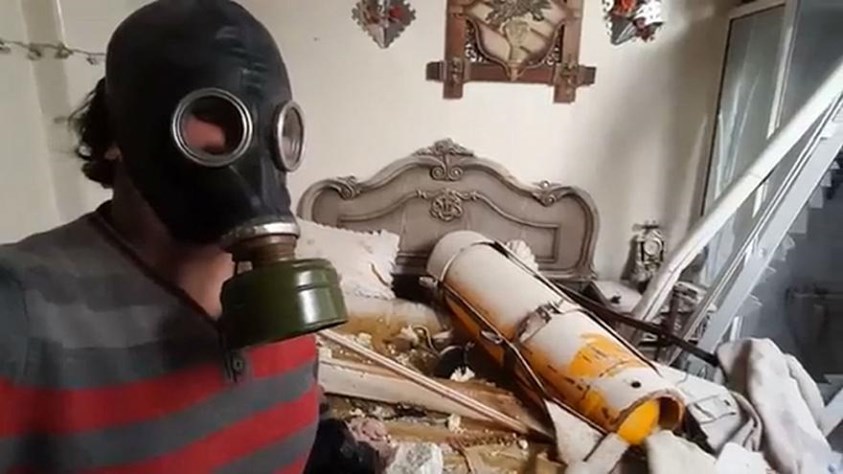 'You didn't have to be a bloodhound to smell the rat,' Waters wrote in a Facebook post on Tuesday.
(Image by From RT)   Details   DMCA

Robert Fisk exposed the deception in The Independent two days later. As did I from the pulpit of a stage in Barcelona on the April 13th, the mainstream media screamed their outrage at the Syrian government. The USA, UK and France, ignored the stench of rat and bombed Syria...