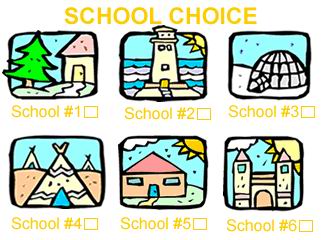 Privatization means that a public service is taken over by a for-profit business.  For 15 years, unbeknownst to the public, those who would privatize the public schools call themselves “reformers” to disguise their goal, but they are hedge fund managers & entrepreneurs. The “reform” movement loudly proclaims the failure of American public education and seeks to turn public dollars over to  corporate chains, mom-and-pop operations, religious organizations, and almost anyone else who wants to open a school.Thousands of neighborhood public schools were closed, charter schools took their place. Today, there are about 7000 publicly funded, privately managed charter schools, enrolling nearly 3 million students.In early September, Donald Trump declared his commitment to privatization of the nation’s public schools but he is not alone,42 states & DC currently permit charter schools.