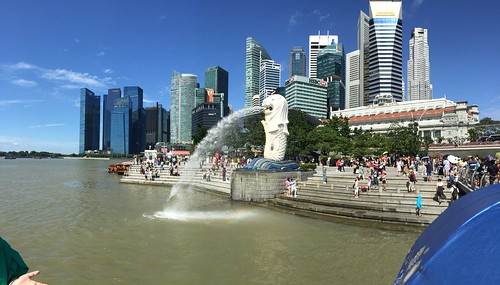 China’s bid to re-establish its leadership after a two century hiatus has been a national goal since Mao[3] warned colleagues, “To overtake the United States is not only possible but absolutely necessary and obligatory. If we don’t, the Chinese nation will be letting the world down and we won’t be making much of a contribution to humanity. If we fail we will be wiped from the face of the earth.”