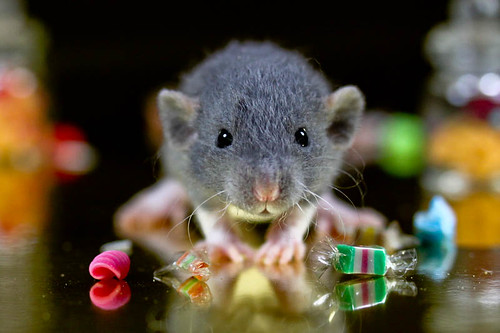 People around the world had a collective lightbulb moment this week in response to a viral story out of Germany about the liberation of a rotund rat that had become hopelessly wedged in a sewer-hole cover. The remarkable rescue by firefighters and animal rescuers prompted an outpouring of support. Historically, rats haven’t been the recipients of much human kindness. But for many people, something about this rat’s plight managed to cut through years of societal conditioning and awaken empathy for a fellow living being.