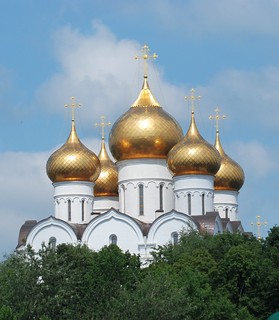 I have spent the last 26 years trying to explain Britain to the Russians and, to a more hesitant extent, Russia to the British. I spend up to two months a year in cities all over Russia, living and talking with Russians. What we hear in Britain, and in Western media generally, about what is going on in Russia is so different from what I observe in all those cities and towns, in the universities and schools and public offices, in the shops and markets that I feel an obligation to challenge our media. The situation has been hugely exacerbated by the Ukraine crisis, in which outrageous things have been said on both sides, but with far less evidence and far more falsification on the ‘Western side’. That there are significant lies in the mass media of both countries is clear. That there is disturbing ignorance on our side is also clear.