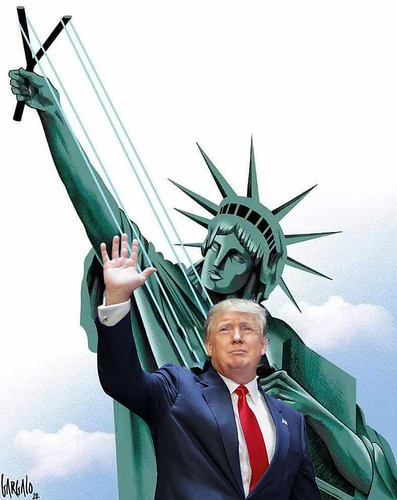 The president’s refusal to concede that he lost the election is taking us into dangerous territory.

I queried a number of American historians and constitutional scholars to see how they explain what should be an inexplicable response to an election conducted in a modern democracy — an election in which Republican victories up and down the ballot are accepted unquestioningly, while votes for president-elect Biden on the same ballots are not.

Many of those I questioned see this discrepancy as stemming from Trump’s individual personality and characterological deficiencies — what they call his narcissism and his sociopathy.