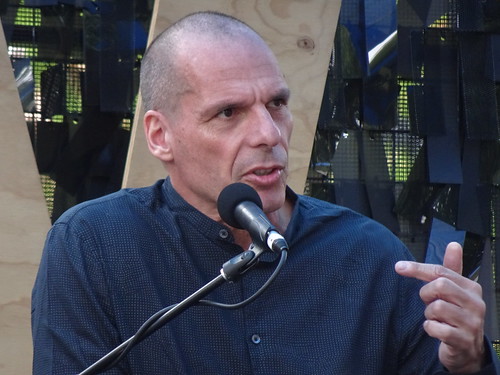 With the pandemic and related economic recession, rising China and never-ending problems in the Middle East, few Americans are thinking about perpetual "sick man" Europe. But former Greek Finance Minister Yanis Varoufakis reminds us this week that Europe faces a second "lost decade" if it doesn't curb its austerity politics, fossil fuel addiction, and the general health care crisis that has shown the EU to be generally even worse at handling the pandemic than the U.S.

His DiEM25 Progressive European Policy Agenda is comprehensive and detailed, but is it enough?