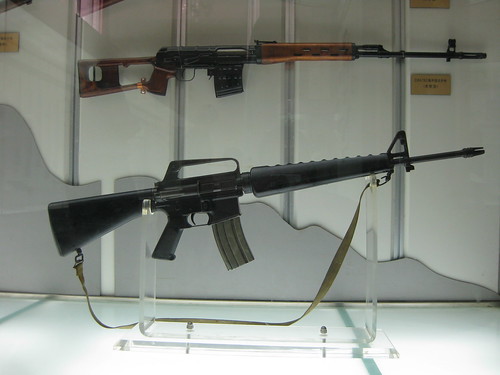 Many factors appear to have contributed to the slaughter at the Pulse nightclub, the worst mass shooting in modern United States history: a vicious and virulent homophobia; a failure to identify and intercept those with histories of domestic abuse or threats of violence; a radicalized strain of Islam that works daily to convert angry, disaffected people everywhere into mass killers.

All of these demand a response, yet none has a simple fix. One other factor, however, does. It connects the massacre in Orlando to those in Charleston, Aurora, Newtown, San Bernardino, Oak Creek and Chattanooga; at Virginia Tech and Fort Hood; and more places: easy access to guns, and especially to military-style weapons built for the sole purpose of killing scores of people in a short amount of time.