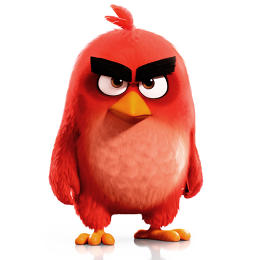 Copyrighted Image? DMCA
“Wutbürger,” is a relatively new expression, with a derogatory connotation of “angry citizen." And attempts to frame this current political moment. "Amid their mutual finger-pointing, both parties are squandering people’s anger, either by turning this anger into counterproductive hatred or by denouncing and dismissing it. The same thing is happening elsewhere in Europe: Many British Wutbürgers voted for Brexit. French Wutbürgers will vote for Marine Le Pen’s National Front. Perhaps the most powerful Wutbürger of them all is  Trump. Mrs. Clinton has the chance to change, by leading a political establishment that examines and processes anger instead of merely producing and dismissing it. If she does, let’s hope Europe once again looks to America as a model for democracy."
Read the rest of the story HERE: