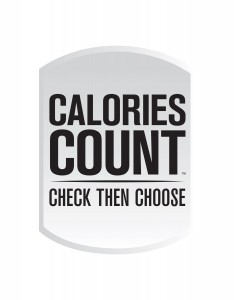 "The nation’s largest restaurant chains have made a big deal in recent years about introducing smaller portion sizes. McDonald’s eliminated the Supersize menu, while T.G.I. Fridays and others have introduced small-plate items. Yet the restaurants have also been doing something else, with less fanfare: continuing to add dishes so rich that a single meal often contains a full day’s worth of calories. Here,  is what roughly 2,000 calories looks like at some large chains. (Depending on age and gender, most adults should eat between 1,600 and 2,400 calories a day.) Researchers have long understood that people are more likely to finish what’s on their plate than to stop eating because they’ve consumed a given amount of food.But there is some good news: As you’ll see below, it’s not so hard to eat bountifully and stay under 2,000 calories. It’s just hard to do so at most restaurants."