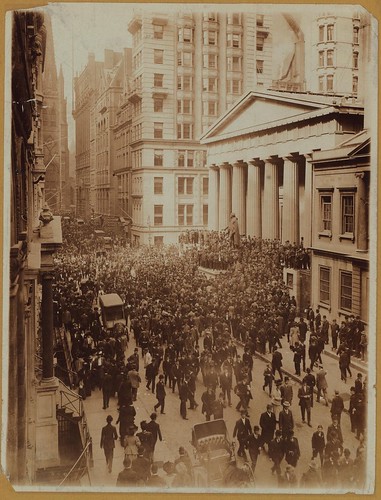 “We the people” is more an aspiration, even a myth, rather than the existing reality. The reality is that citizens’ votes are not the primary driver of democratic rule. The nature of ruling power is determined by the elites: the tiny minority of ruling class that comprises super-rich political donors, corporate executives, Wall Street banks and highly concentrated news media.

America is not a democracy – at least not yet anyway – despite nearly 244 years of history as a modern state. It is a plutocracy run by an oligarchy. Such an observation is not a radical criticism. Former President Jimmy Carter came to the same conclusion . So did a study conducted by researchers from the prestigious US universities, Princeton and Northwestern.