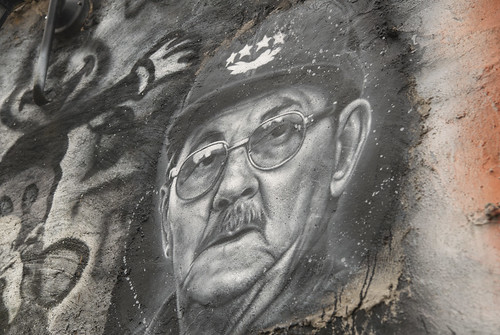 RAUL CASTRO CONFIRMS OFFICIALLY HIS DEPARTURE FROM PRESIDENCY OF CUBA ON APRIL 19, 2018. This is the official speech at the closing session of Cuban National Assembly in which the still President examines the events of 2017 - GDP growth 1,6% despite the hurricane impact - and international events such as the setback in the US-Cuba relations. The hurricane impact delayed the elections calendar so the end of the Legislature initially scheduled for February had to be prolonged until March 25 and the election of the new Council of State by the Assembly will take on April 19.