A lot of fake and misleading news stories were shared across social media during the election. One that got a lot of traffic had this headline: "FBI Agent Suspected In Hillary Email Leaks Found Dead In Apparent Murder-Suicide." The story is completely false, but it was shared on Facebook over half a million times.

We wondered who was behind that story and why it was written. It appeared on a site that had the look and feel of a local newspaper. Denverguardian.com even had the local weather. But it had only one news story — the fake one. 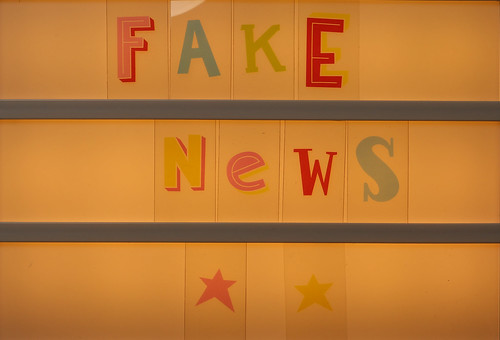