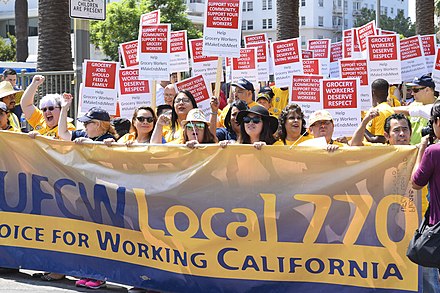 Board member Jose Hernandez: “Bernie understands that health care workers don’t have good health care plans. I see the effects of our broken health care system, as patients skip getting the care they need because they can’t afford it, leading to worse health outcomes and higher costs for everyone. Medicare for All relieves us of fights to maintain our health care plans, freeing working people from the crushing consequences of getting sick.”

Kyong Barry, board member: “We know how to go up against  corporations~we know Bernie doesn’t back down from a fight. Union workers face uphill battles at the federal level as corporations are attempt to dismantle the protections the union movement has fought for. We’re supporting a candidate who understands the structural change needed to rebuild the union movement.”