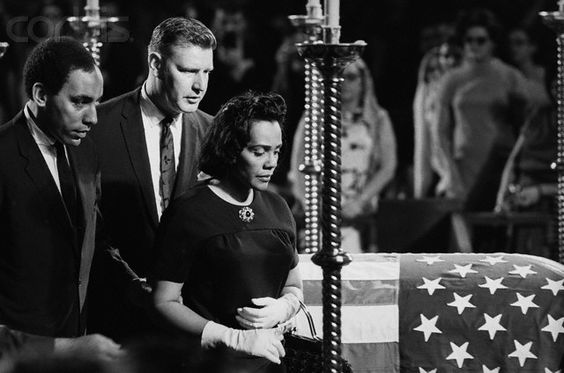 (Image by Unknown Owner)   Details   DMCA
The Liberal Press in America, led by the NYTimes, WaPo, LA Times, Boston Globe, and NPR channels, have held fast to the government's account of the murders of the Kennedy brothers, Martin Luther King and Malcolm X.  This despite the fact that scholars have written about inconsistencies and physical impossibilities in the government accounts.  There has even been a Congressional finding that JFK was killed "probably" by a conspiracy, and a civil lawsuit that found the FBI murdered MLK.  These events and the findings of researchers have been unreported for years.  Now there is a call by RFK's son Robert Jr and dozens of assassination scholars for new investigations.  The only thing new is that a single article has appeared in the Washington Post.
Read the rest of the story HERE: