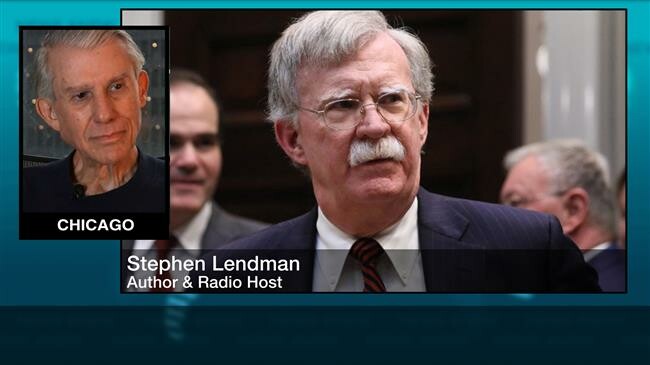 “Trump's overriding objective is getting reelected in November 2020. If he thinks war on Iran or Venezuela will help him, he'll likely support what cool heads in Washington and Pentagon commanders strongly oppose,” Lendman wrote.

“Polls show Americans are war-weary but not to the extent that they'll vote a US president out of office for continuing to wage them because their minds are manipulated by US media propaganda,” he stated.