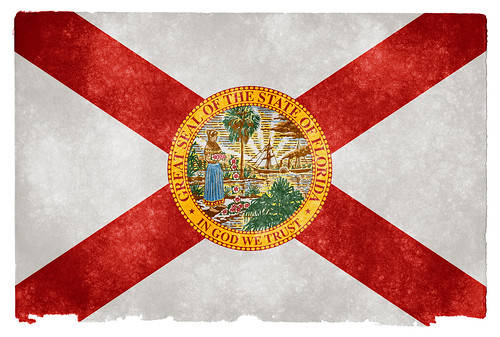 State Rep. Shevrin Jones reminded Floridians that Martin Luther King Jr. considered voting a right, not a privilege.  He made his comment after a controversial tweet by the governor appeared online.  The tweet by Republican Gov. Ron DeSantis ran after the Florida Supreme Court issued an advisory opinion on Amendment 4.

In 2018, Sunshine State voters changed their Constitution to let returning citizens register and vote after completing the terms of their sentence, including parole and probation.  But the GOP-controlled state Legislature passed a law saying returning citizens must repay fees, fines and restitution before they can register.  The conservative-dominated Florida Supreme Court, on Thursday, sided with the governor and Legislature.  A federal lawsuit on Amendment 4 is set for trial in April in Tallahassee.