The poster-lie to GOP response to 9/11 was Weapons of Mass Destruction (WMD), but the September 2000 document, Rebuilding America's Defences, by the Project for the New American Century (PNAC) shows Bush's cabinet intended to take military control of the Gulf region whether or not Saddam Hussein was in power. 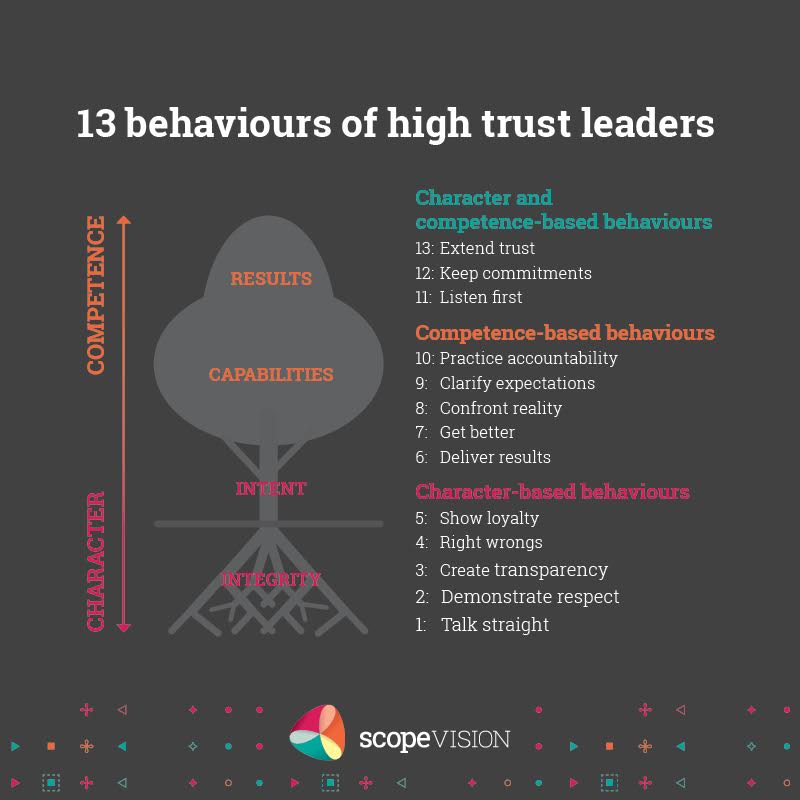 Leading up to the 2008 meltdown on 8/8/2000, George W. Bush sought to reassure Americans worried about volatile stock markets that the U.S. economy remained sound and well-positioned to weather recent big swings in prices, saying “We’ve got a record that proves taxes can be cut, economies grow, deficits reduced and wars fought,” Less than six months later the U.S. economy slipped into a recession.