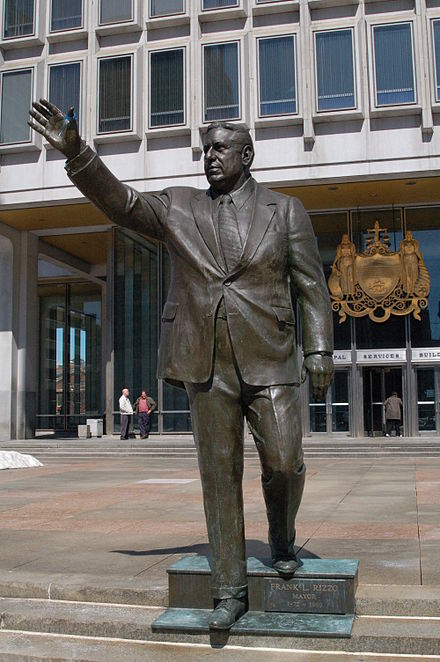 “Just wait after November you'll have a front row seat because I'm going to make Attila the Hun look like a f*ggot.” —Frank Rizzo,during 1975 reelection campaign

McGovern won Philadelphia but by a much-less-than-usual Democratic margin, not enough to carry Pennsylvania, which was to join every other state but Massachusetts in choosing Nixon — one of the biggest electoral college defeats in U.S. history. Now — in the runup to Election 2020, with its hackable voting systems, Russian subterfuge, voter suppression — I am haunted by the events of 1972, when the only other presidential candidate with whom I felt such a close concordance as I do with Bernie Sanders and Elizabeth Warren was buried by an incumbent almost as egregious as Donald Trump. I am hoping against hope — and canvassing and phone-banking — that history, this time, doesn’t repeat itself.