The poll, conducted among likely voters, suggests that the most endangered Republican lawmakers have not managed to convince many voters to view them in more favorable terms than the leader of their party, who remains in political peril with less than 50 days remaining in the campaign. Democrats appear well positioned to gain several Senate seats, and most voters say they would prefer to see the White House and Senate controlled by the same party.

In the swing states, Mr. Trump is still lagging across the board. The Times has polled seven presidential battlegrounds in the last two weeks, and the president has not led in any of them, and in no state did he amass more than 44 percent of the vote. 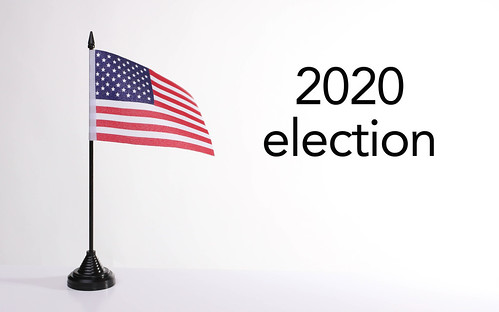