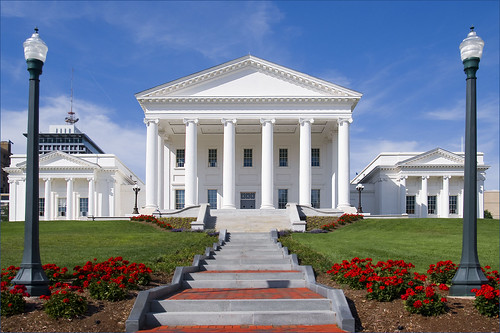 Governor of Virginia Ralph Northam declared a state of emergency ahead of an anti-gun control rally next week. In addition to warning residents to avoid Richmond that day, Northam has also declared that no weapons of any kind will be allowed at the capitol from Friday, January 17 at 5 PM through Tuesday, January 21 at 5 PM. On Twitter, the governor wrote:

We have received credible intelligence from our law enforcement agencies of threats of violence surrounding the demonstration planned for Monday, January 20. This includes extremist rhetoric similar to what has been seen before major incidents, such as Charlottesville in 2017. This intelligence suggests militia groups and hate groups, some from out of state, plan to come to the Capitol to disrupt our democratic process with acts of violence.