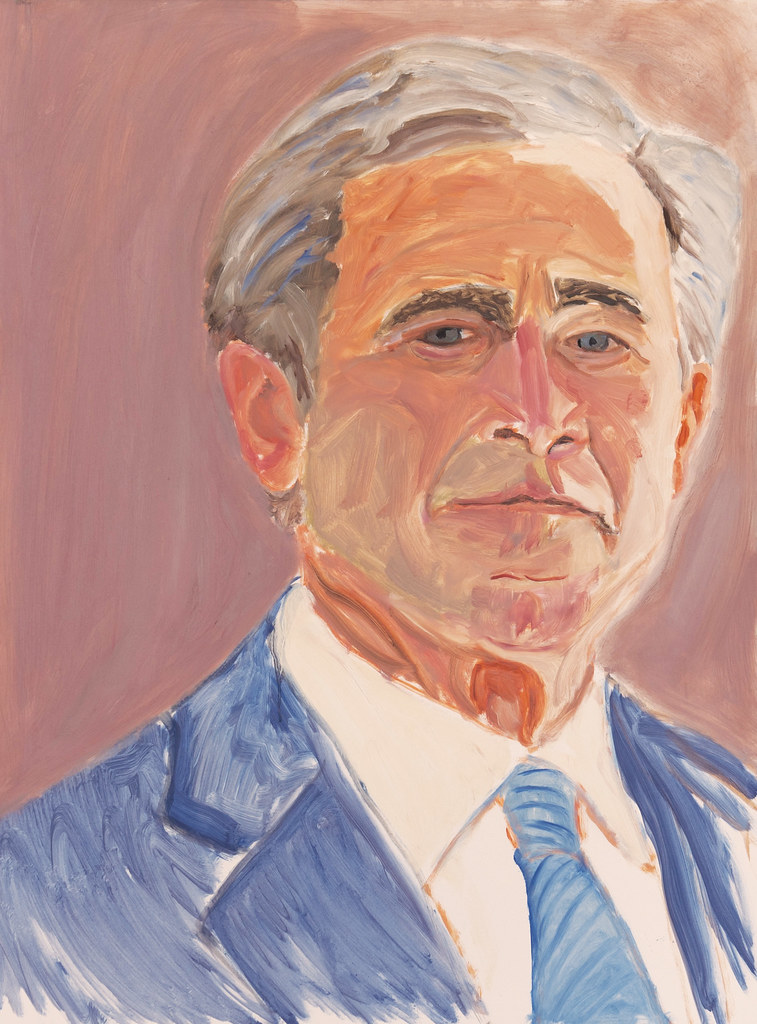 There are plenty of Americans who remember the lies that led to millions of deaths.

Corporal Mike Prysner was captured on video launching into a tirade against Bush during a speech in Beverly Hills. “When are you going to apologize for the million Iraqis who are dead because you lied?”, Prysner yelled at Bush.