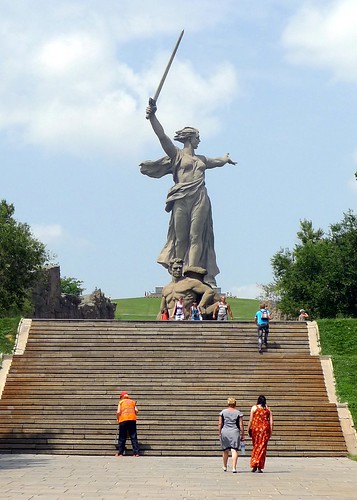 An estimated 27 million civilians, men, women and children, had died---

May 9th is Victory Day, den’ pobedy. On that day in 1945 Marshal Georgy Konstantinovich Zhukov, commander of the 1st Belorussian Front, which had stormed Berlin, received the German unconditional surrender.

The Great Patriotic War had gone on for 1418 days of the most unimaginable violence, brutality and destruction. From Stalingrad and the northern Caucasus and from the northwestern outskirts of Moscow to the western frontiers of the Soviet Union to Sevastopol in the south and Leningrad and the borders with Finland, in the north, the country had been laid waste. An estimated 27 million civilians, men, women and children, had died,