Once a driving force behind the White House’s coronavirus messaging, the group hasn’t held a collective press briefing in months. Inside the West Wing, task force members’ growing alarm over the virus’ resurgence has gone largely ignored. And among health officials on the front lines, there is mounting consensus that the federal government has little new aid to offer – leaving states to face the pandemic’s third and potentially worst wave increasingly on their own.

“There’s not any acknowledgment or appreciation of the severity of the surge,” said an official in one governor's office long frustrated with the federal response. “The stark reality that we’re facing is the White House – from top to bottom – has stopped governing and is only campaigning.” 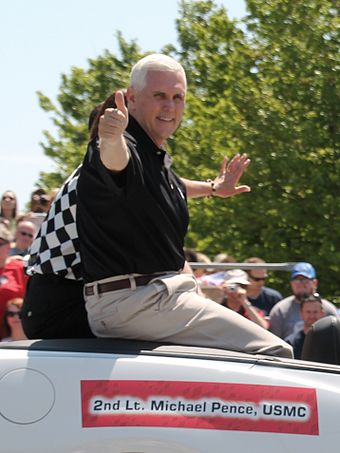