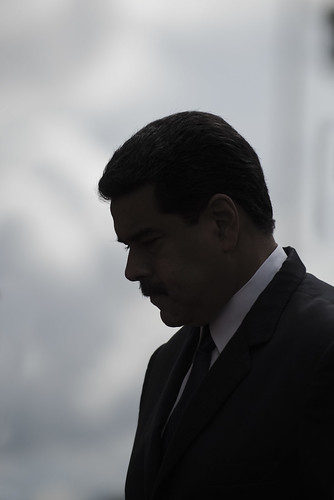 Within a few hours of being launched, over 800 Venezuelans in the U.S. registered for an emergency flight from Miami to Caracas through a website run by the Venezuelan government. This flight, offered at no cost, was proposed by President Nicolás Maduro when he learned that 200 Venezuelans were stuck in the United States following his government’s decision to stop commercial flights as a preventative coronavirus measure. The promise of one flight expanded to two or more flights, as it became clear that many Venezuelans in the U.S. wanted to go back to Venezuela, yet the situation remains unresolved due to the U.S. ban on flights to and from the country.

Meanwhile, the U.S. has put a bounty on the head of Maduro. Seems the “dictator” can’t show he isn’t one. Instead, he is showing he has control of a dire situation in helping his constituents.