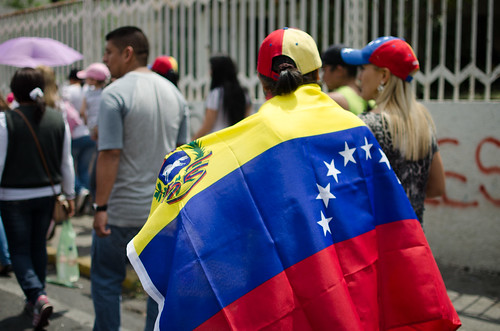 Earlier in the week, Venezuela’s Foreign Minister Jorge Arreaza said his country was prepared to defend itself if invaded, after Washington and a number of other US allies invoked a 1947 defense agreement, defining an ongoing large-scale Venezuelan military exercise near the Colombian border as a “bellicose” move.

The "psycho" Mikes, Pence and Pompeo, have had several visits to Colombia. Expect Colombia's entry into the take-over.